Over the years, Ntegrator has been involved in numerous projects related to both Broadcast and Telecommunications. Our projects include turnkey implementation of the Nationwide Fiber Optic Transmission network spanning over 20,000km of fiber distance having more than 450 Network Elements and still growing.

Fiber Optics Networks are mediums of transmission for communications systems.

Ntegrator was appointed to provide turnkey solutions for the Naypyitaw Capital fiber optic network in 2010 and subsequently for the Mobile CDMA Fiber Optic network in 2012 and 2013. With the recent surge in bandwidth demand, the National Fiber Optic Backbone has also been undergoing progressive upgrades to ROADM. With more Telco operators entering the Myanmar market, Ntegrator was also involved in providing new Microwave ODUs for its frequency re-work program. 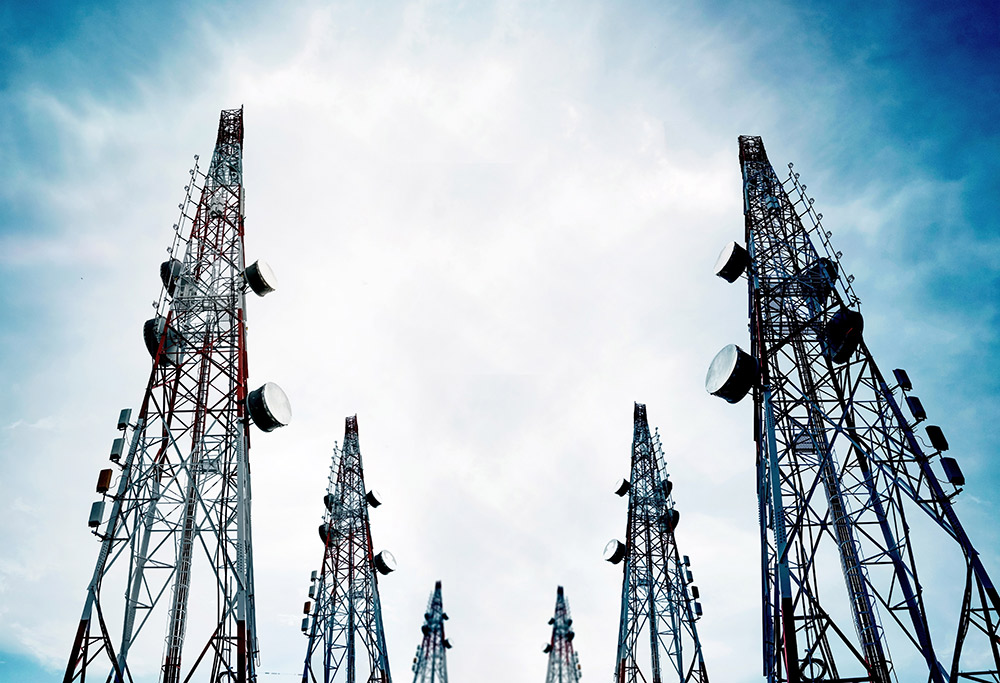 Entering the broadcast business in 2006, Ntegrator provided turnkey solutions for the State-Owned Broadcaster to migrate its broadcast services from analog to digital. At the same time, it was also selected as one of the suppliers to provide the first DVB-T system to Myanmar’s private broadcaster. Additionally, it was awarded one of the biggest contracts by the state-owned broadcaster to build a brand new TV and Radio Studio facility in Tatkone.

Since then, Ntegrator has been heavily involved not only in the digitisation of the Broadcast Network, but also in the 2013 SEA Games Live Program Contribution and Distribution network, construction of DSNG Vans, Satellite Earth Station Upgrade, and the turnkey projects of both DVB-T2 and FM Radio transmission system nationwide. 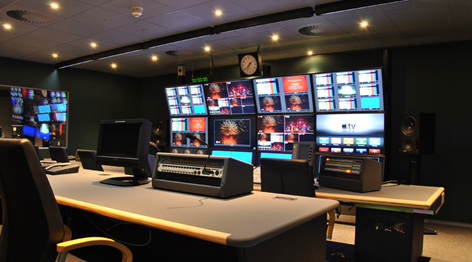